Do you have an outstanding teacher?  Nominate them for the MAS Outstanding Science Teacher Award (sponsored by MO-SCI).  The award includes a personalized plaque and a $50 cash prize.

This award is given to a student who completes the most impressive project without using any university or professional laboratory space or equipment during the course of the project.

This award recognizes the best poster presentation given by a high school student.

This award recognizes the best earth science paper by a middle level student.  Francis and Margaret Alloff, born at the turn of the last century, did not understand the importance of girls learning science, nor even leaving the house to work in the scientific world.  Yet, they allowed all their daughters and their one son to train and work in this field.  Their forward acceptance of the pace of our world has not only allowed their children to be scientists, but their grandchildren now include a female doctor, a female geologist, and other scientists.  The best earth science paper by a middle level student will receive this award.  (If there is no earth science paper, this award may be given to a related paper.)

This award of a plaque and $25 cash recognizes the best expository writing in a paper by a middle level student.  Jan Bulger was taken in her prime by cancer.  In the few years that she was allowed to teach she gave so much to her reading and English students.  Jan stands tall among teachers, and a paper reflecting her expository writing will receive this award.   (first awarded, 1990.)

This award recognizes the best testing apparatus built by a middle level student.  Paul Schamburg did not have the benefit of a college education, but worked effectively as a carpenter and skilled technician until he died while still in his 50’s.  Mr. Schamburg’s saw that all three of his children were able to obtain an education beyond high school, and he delighted in working with the children in his hometown of Perryville Missouri.  This award will be given to the best testing apparatus, honoring Mr. Schamburg’s skills in carpentry and technology.  (first awarded, 1990.)

Fifty dollars cash and a certificate are awarded to the four best posters selected by a special judging team.   (first awarded, 1988.)

A plaque and a $25 check are presented each year to a young woman interested in physical science in memory of Dr. John Paul Morris.  Dr. Morris was an early member and strong supporter of the MAS Junior Division and is interested in the encouragement of young women in the sciences.  (first awarded in 1976.) 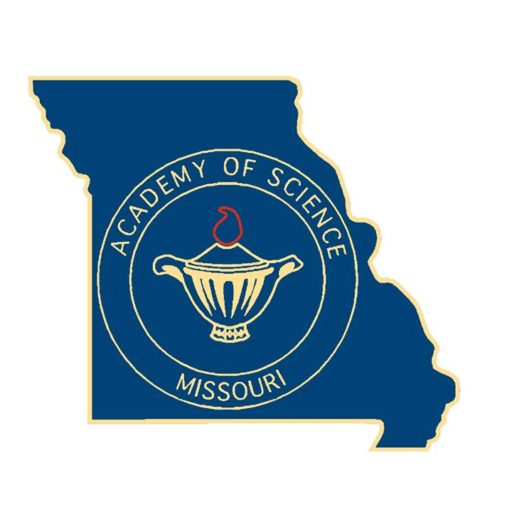